Wiseguys in the Woods

Get your ebook or paperback copy today. 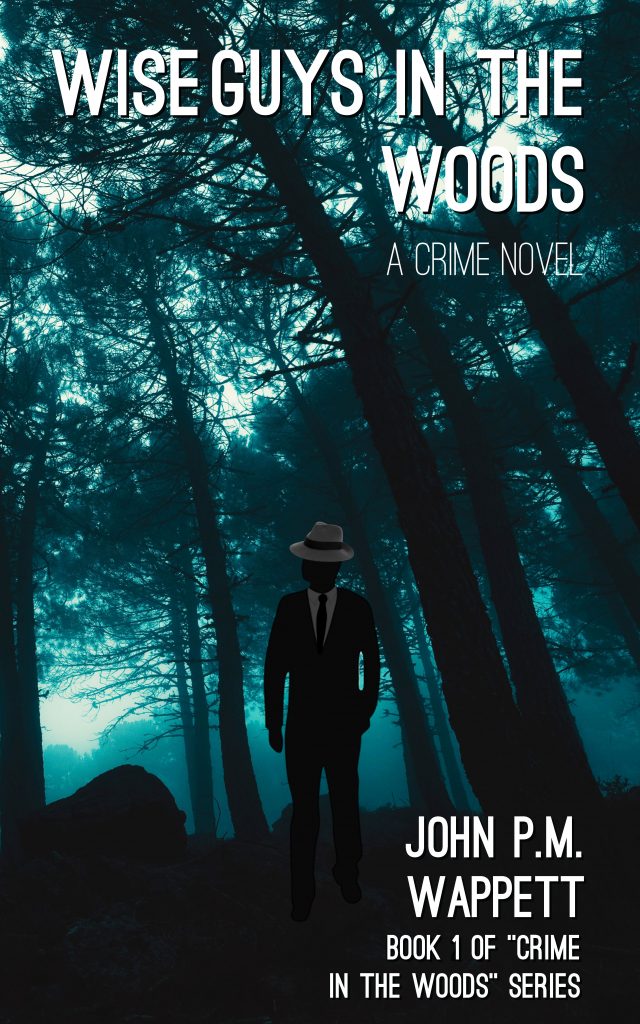 It is the summer of 1989, and the shocking evidence of a mummified murder victim found behind a restaurant wall, a gunshot into a nightclub ceiling, and a profitless armed robbery are seemingly unrelated events that, on closer inspection, all seem to revolve around a secretive middle-aged man who always wears a suit and speaks with an accent. Suddenly, the postcard beauty and quiet of the Lake George Region is playing host, as it has in the past, to the Mafia. This, though, is not the Mafia of Godfather movies, but a fast-growing and more sinister version that recruits its members from Italian prisons – the Camorra.

As the questions and the bodies begin to pile up, local law enforcement races to respond – with forensic personnel from the State Police’s early version of CSI’s, a skilled forensic pathologist for an unusual autopsy, and a variety of police investigators, scrambling to unravel one mystery only to be faced with another. The local cops are now being assisted by two experienced officers: Special Agent Dave Grace, a former Special Forces member now with Immigration and Naturalization, who has an irreverent humor that is matched only by his dedication to the mission; and State Police Senior Investigator Mike Connolly, who cut his teeth working deep undercover infiltrating the Irish mob in New York City. His serious nature makes him a polar opposite to, and the perfect partner for Dave Grace.

Despite all of this help, or perhaps because of it, local prosecutor First Assistant District Attorney Peter Drake’s biggest worry is that he might let them all down. Peter Drake is a young and unremarkable prosecutor, who has worked on a variety of crimes and investigations, but nothing remotely like this.

The implications of these cases continue to change and grow, as they peel away layer after layer of secrets. Secrets that many persons, in and out of government, will kill to protect.

Peter’s more experienced colleagues tell him that traditional organized crime belongs in the large metropolises. The natural habitat for wiseguys and other mobsters here in New York State would be the five boroughs of New York City and, perhaps, Buffalo – certainly not the boonies of upstate New York. As Mike Connolly once put it, it’s like finding a porpoise in Nebraska.

Personal Note from the Author:

The inspiration for writing Wiseguys in the Woods came from a case I prosecuted in Albany. The desire to write about my work came from the many enjoyable crime books that I have read, in which the main characters have some special skill, strength, or talent (or outrageous luck). I felt it would be fun to write about the people and work I love, with normal, unspectacular cops, judges, and prosecutors. That is not to suggest that I am, in any way normal, but unspectacular – certainly. As an old friend recently put it, “Even ground pounders can do extraordinary things.”
Please feel free to visit us on Facebook (Crime in the Woods).

What People Are Saying:

S.C. Travis

Read More
Liked the characters, plot and the pace of book. some of the procedural details tended to interrupt the flow of my reading. This small detail did not take away from the overall quality of the book for me personally.

Kindle Customer

Read More
This reads like true crime. I like Peter and the way he and the police from various forces interact. Recommended for all who enjoy Mario Puzo.

Karen

Read More
Well done John, glad this was recommended to me by a retired sheriff. Can't wait for the next one to come out.
Previous
Next 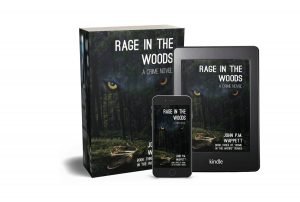